Never Too Early To Talk About Missing Data

This story starts on twitter, but it gets better.

Hyakujō’s Fox is a classic Zen kōan attested from the year 1036 CE [link]. It is surely much older. It gives the story of a monk who is transformed into a fox, because he denies that an enlightened person is subject to cause and effect. He is later freed when he realizes his error. 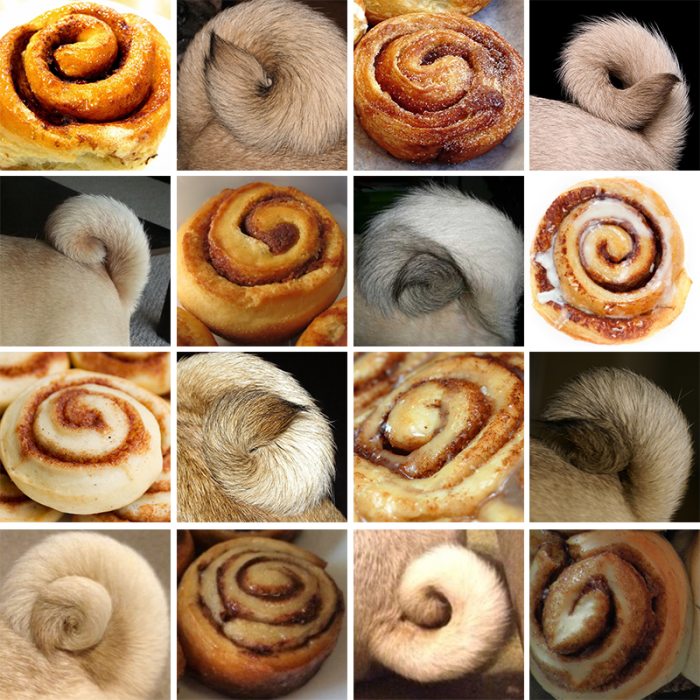 You may not have heard of Alan Kay, but you’ve used his ideas. Kay is an American computer scientist who contributed major parts of some of the biggest ideas in human-computer systems, like graphical user interfaces. Kay and colleagues like Douglas Engelbart were part of the “golden age” of computer innovation, when teams of researchers got lots of support and freedom not only to solve defined problems but also to identify new ones.

Markov Chains: Why Walk When You Can Flow?

Abstract: If you are still using a Gibbs sampler, you are working too hard for too little result. Newer, better algorithms trade random walks for frictionless flow.